On the Witch City’s busiest night of the year, drivers are urged to be on the lookout for costumed kiddos in residential areas. 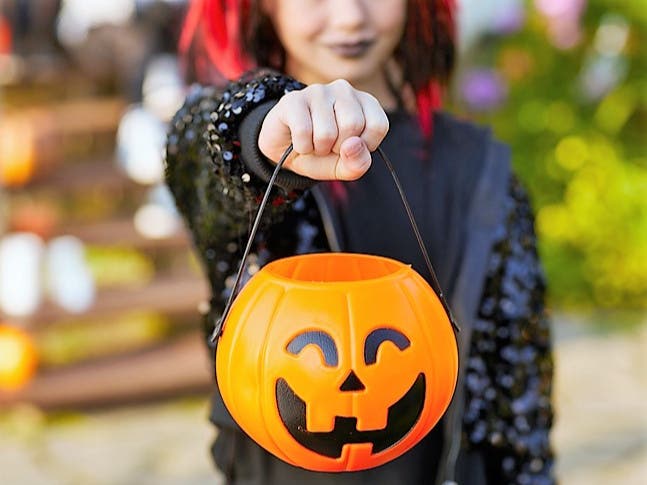 SALEM, MA — As thousands make their way to the Witch City for Halloween day and night revelry, there is a majority of residents who look forward to a more traditional trick-or-treat experience.

Outside of the hustle and bustle of downtown, neighborhood trick-or-treating will take place between 5:30 p.m. to 8 p.m. During this time, those driving through neighborhoods are urged to be on the lookout for costumed kiddos, while those on the hunt for candy are advised to be careful to stay out of roads and avoid common trips and falls.

“Drive slowly, especially on neighborhood and residential side streets, and be aware that children may cross at many points of the street, including from behind parked vehicles, trees, or sign posts where they may not see your approaching vehicle,” Salem police said.

Among the other trick-or-treat safety tips from Salem police are to plan a route ahead of time, do not eat any candy until it is brought home and inspected by an adult, walk on sidewalks when possible, and walk facing traffic where there are no sidewalks, avoid walking on yards where the terrain is often uneven and falls can happen, carry flashlights or use reflective tape to be better seen and tell children never to enter a strange home or accept a ride from someone they do not know.

Salem also has a “Zero Tolerance Policy” when it comes to drinking and being disorderly in public. Anyone who is served with a Zero Tolerance Order will be banned from all downtown business.

(Scott Souza is a Patch field editor covering Beverly, Danvers, Marblehead, Peabody, Salem and Swampscott. He can be reached at Scott.Souza@Patch.com. Twitter: @Scott_Souza.)