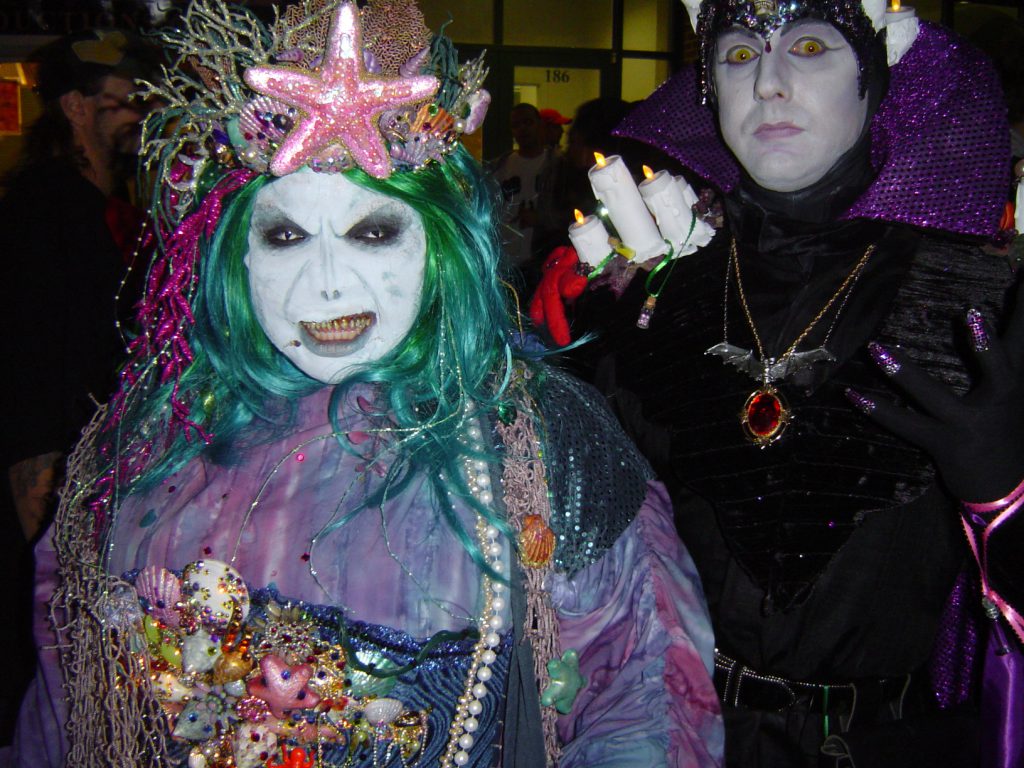 As a resident of Salem Massachusetts for over 35 years, I have seen a lot of changes in this small city. One of the biggest changes is in how much Halloween has grown from a one-day event to a month-long celebration with festivals, parties, balls, fairs, and so much more. During October it can be a challenge to drive anywhere near the downtown area, and pretty much impossible on weekends as we get closer to Halloween day. Fortunately, when you’ve lived here for a while you’ll learn about the shortcuts and back roads where you can avoid most of the traffic.

But Salem is so much more than Halloween, witches, ghosts & haunted houses. What Salem is really famous for is its rich history and the architecture of its historic homes. Did you know that in the late 1790 Salem, MA was the richest city in the United States in terms of wealth and the 6th largest in population? Salem was a bustling seaport with ships that brought goods in from all around the world. The first armed resistance against the British in 1775 occurred when British Colonel Alexander Leslie retreated from a gathering of angry citizens on Salem’s North Bridge. The Peabody Essex Museum is America’s oldest continually operated museum.

Salem has many restaurants with some of the finest cuisine north of Boston, along with quaint pubs and other eateries. If you want shopping Salem is the place to come to.

These are just some of the reasons that so many people are looking to buy a home or condo in Salem Massachusetts.

Want to know more about Buying or Selling a home in Salem Massachusetts?
Contact me and my team. My family & I have been helping people buy & sell real estate on the north shore of Massachusetts since 1944.